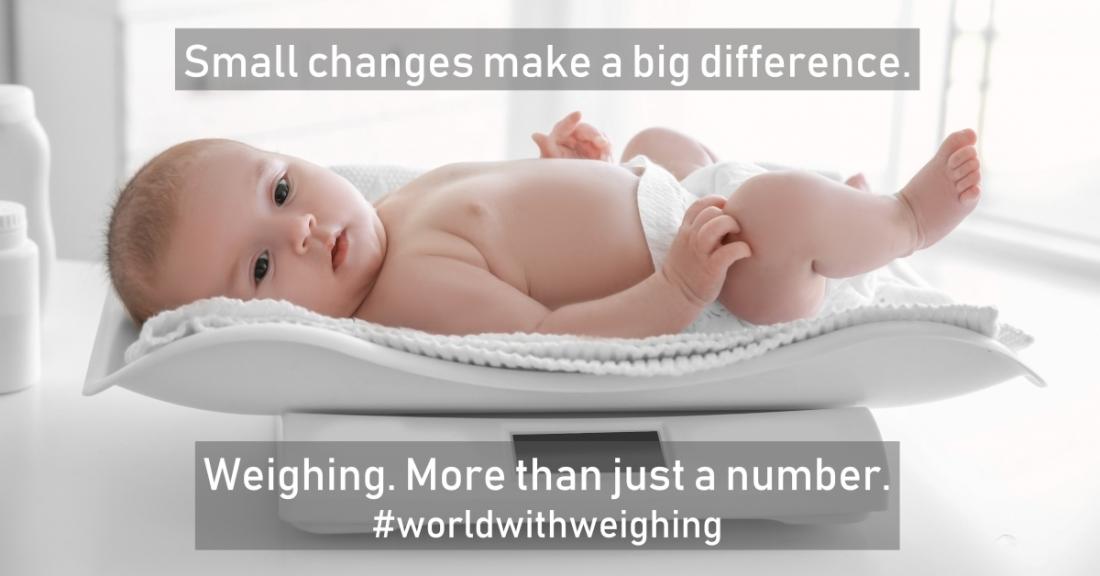 15 March 2021:  From the moment we’re born weighing plays an essential role in our lives. Later in life weighing impacts many aspects such as the food someone eats for breakfast every day. However, most people are not aware about this. Therefore, CECIP, the European weighing industry association, launched its ‘world with weighing’ campaign to make the general public and businesses aware of the importance of reliable and accurate weighing. During this campaign CECIP will present a wide range of examples where quality weighing makes the world as we know it possible.

CECIP President Nick Parsons: ‘It is hard to imagine a world without weighing as weighing instruments generally work in the background. Nevertheless, it contributes to improving many aspects in life that most people would not think of, such as flying safely and ensuring consistent food quality and quantity. Furthermore, it is not only weighing itself that is important, but the quality of weighing is also critical. For example, weighing instruments are used in the production of COVID-19 vaccines, where you want to be absolutely sure you can trust the weighing results.’

The CECIP campaign focusses on the impact of weighing in daily life and in the operations of businesses. Although businesses generally understand the need for weighing, it is not always understood what the impact of inaccurate weighing could be. Yet, it can impact the core business when weighing results are not correct. For production companies inaccurate weighing of ingredients or parts can harm the quality of the final products. This is not always clear and CECIP hopes more business will be conscious about the importance of reliable weighing and the consequences weighing accuracy can have on their operations.

Overall, the campaign aims at making consumers, users and buyers of weighing instruments understand that weighing is not just the value you see on the display of a scale, but a vital process that contributes to our world functioning smoothly.

As part of the campaign the key messages will be spread via social media, magazines and the dedicated website: www.worldwithweighing.com. Interested parties are invited to follow CECIP on social media or regularly visit the CECIP website to be updated about the latest developments.

New brochure on world without weighing

This document is linked to another role and is available at request. Please fill in your email address below and we will contact you about the document.